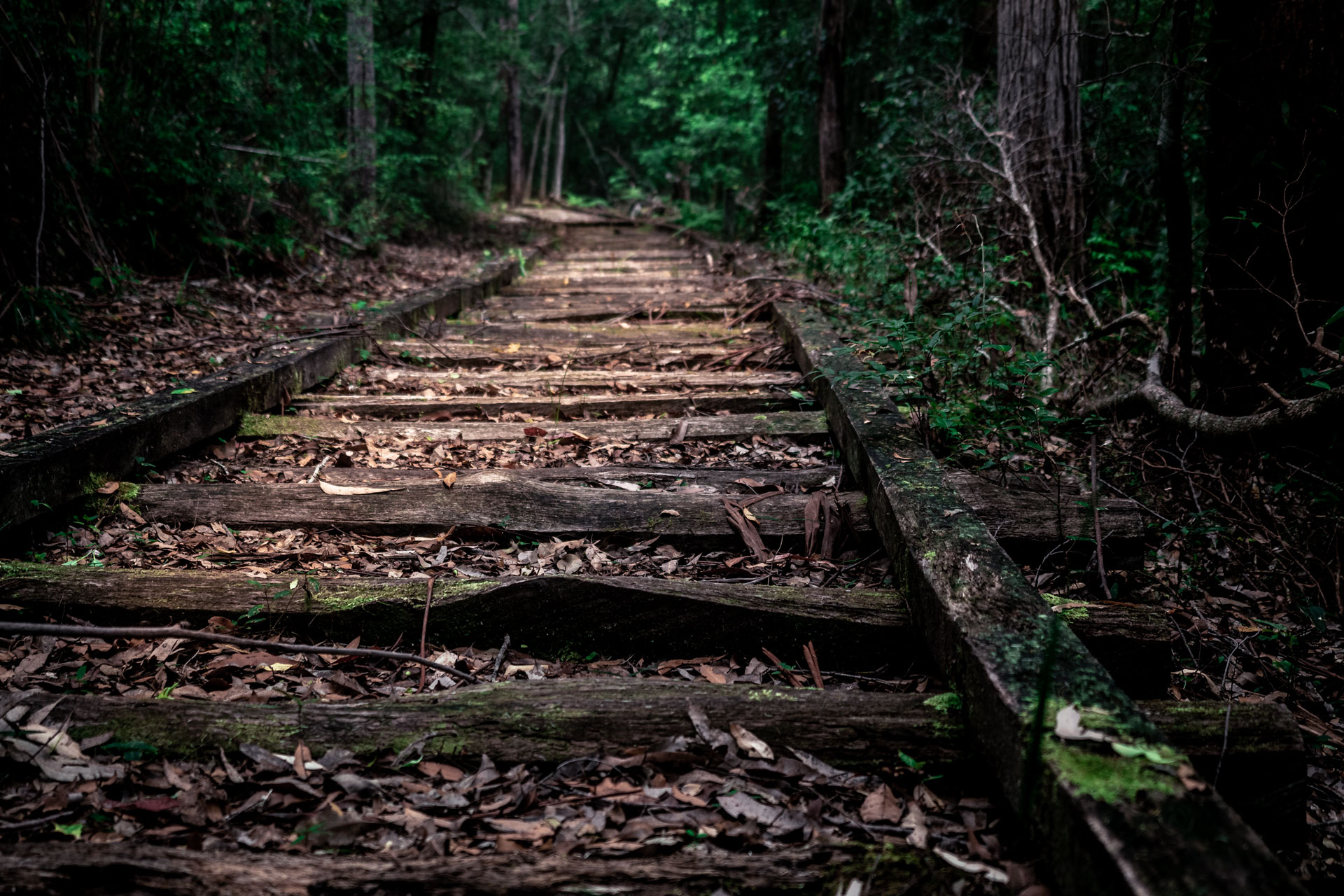 Newcastle is really quite an amazing city for the photographer. Modern themes are built around incredible turn of the century buildings and the city is populated by a diverse culture of people flaunting every style and genre.

My first goal was to head into the centre mall and take some portraits. Having visited the mall on many an occasion I knew there would be some great faces to shoot.

Taking heed of my previous tips I went out with these thoughts in mind.

“Excuse me. I’m sorry to bother you but I was hoping you might let me take your photo?”

That’s it, though naturally there would be a need for some spur of the moment improv. In the event of a no, I was now comfortable enough to just say thanks and move on. But I knew that I would inevitably be asked what I would use the photos for.

“I’m a freelance photographer and I’ve come down to Newcastle because I love taking photos of people just being themselves.’

I figured I’d add the ‘not for commercial use’ part when it seemed necessary.

Newcastle being the photographer’s playground I wasn’t going to limit my attentions solely to people. There would be landmarks, buildings and a banquet of urban moments to capture.

So with all of that in mind I set out to achieve that goal. These are the results.

Since I started off in photography I’ve wanted to take photos of people because for me they are the most interesting and comparative subjects. Not studio portraits but candid shots, the kind that captured in a moment when a person is doing what they do, and being themselves. With that in mind I set off with Nathan Thomas of Stillframe Photography to engage in some street photography at the Eumundi Markets.

Leading up to the shoot I’d watched quite a few videos on YouTube about street photography, a couple of which I’ve recommended below, to get a feel for how to approach it. While the videos certainly served to inspire me, they didn’t diminish the niggling concerns I had about taking candid shots of strangers. Asking someone to take their photo seems incredibly daunting; however I think you learn to judge quickly whether a person will be receptive to your approach.

There’s also that moment when you’re peering through the viewfinder and your subject looks straight down the barrel and into your core. From my perspective the telephoto lens only served to magnify their immediate look of suspicion.

Personally my aim was to ask ten different people to take their photo, or photograph their stall. While I was happy overall with my success, I have to admit I fell well short of the quota. A case of nerves perhaps.

It goes a long way to know in advance how you want to ask the question, to which your subject is likely only ever going to say one of a few responses. For the most part I improvised, from which I realised it’s much better to have a basic script in mind.

“Excuse me, could I take your photograph?”

Surprisingly this might be the easiest response to accept. Thank the person and carry on your way. Equally surprising was that no one actually said no.

The answer: Why? What do you want to use the photos for?

This was the response that caught me out more than once as I didn’t actually have a confident answer. My awkward responses made me think a lot about the ‘why’, after the fact, and this is how I’d would approach it next time:

On that last point, I was saying the photos were for personal use, but as I intended to put them online I considered that some people might not consider that ‘personal’.

The answer: Yeah. Sure. Absolutely.

I wasn’t always expecting an affirmative. More so I wasn’t prepared to actually take the shot. Lesson learned: don’t ask a person to take their photo and then realise you have no idea how you would take it. Mentally compose the shot beforehand.

Both good and bad, the shots can speak for themselves. This first time was all about trying it out, engaging with people, establishing a rapport and just generally trying to not mess it up.

These are my ten tips that improved my confidence in this case of amateur street photography, some of which were picked up on site, and others learned beforehand.

I think this is probably the most important tip for any street photographer as laws for photography may differ from state to state, country to country. On top of that local council statutes may impose some restrictions as to where and who you can photograph. Naturally these will vary where you are, but they’re good to know especially at a moment that your actions are challenged.

Ok, it’s not so much a script but a general idea on how you ask the question, and how you respond. Confidence is key: I wanted to convey the impression that I knew what I was doing. I had practiced with a few friends, getting them to say yes, no, and to ask why I wanted to take their photo.

I didn’t do any mental composition beforehand and probably found this my biggest undoing. When someone said yes to my request I found I was lost for a moment not knowing how to proceed. In those cases I shot the photo quite blind. Of those none were particularly notable.

Next time I would Google up images beforehand, of shots similar to what I had in mind and use a few of those as a mental reference.

Start with a general gist of what you want to achieve and pre-set the camera. This way you’re not caught up adjusting settings after you’ve asked someone to take their photo. I wanted softer backgrounds so I opened the aperture to f/2.8, set the camera to Av (aperture priority), and the ISO to 100. I realised later I had stopped the aperture down and forgotten to dial back to f/2.8.

Where there might be quick movement it might pay to switch to manual to control shutter speed, or at the least change the drive mode to burst.

In one instance I asked a lady to take her photo, and then spent a good 20 seconds fiddling with the settings on my camera.